This is the Beta release of Plasma - 25th Anniversary Edition. To make sure that end-users have the best possible experience with the next version of Plasma, KDE is releasing today this test version of the software. We encourage the more adventurous to test-run it and report problems so that developers may iron out the wrinkles before the final release scheduled for the 12th of October.

Plasma 25th Anniversary Edition is a leap forward in the quest for a more performant and usable desktop. We have improved the speed and stability of Plasma, while including changes that make it easier to use both on desktop and touch-enabled devices.

DISCLAIMER: This is beta software and is released for testing purposes. You are advised to NOT use Plasma 25th Anniversary Edition Beta in a production environment or as your daily desktop. If you do install Plasma 25th Anniversary Edition Beta, you must be prepared to encounter (and report to the creators) bugs that may interfere with your day-to-day use of your computer.

These are the most noteworthy changes coming in Plasma 25th Anniversary Edition Beta: 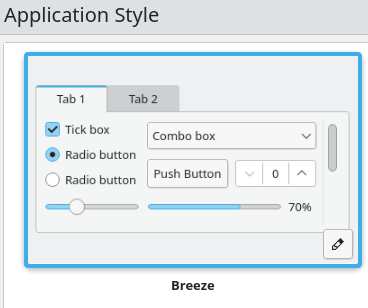 We made several improvements to the Breeze theme to make Plasma even more pleasant to use: 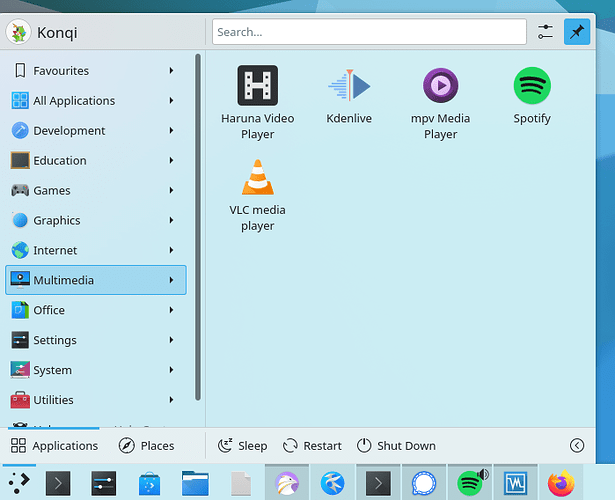 Kickoff, our application launcher, includes many improvements this time around: 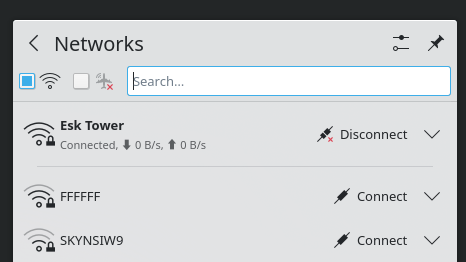 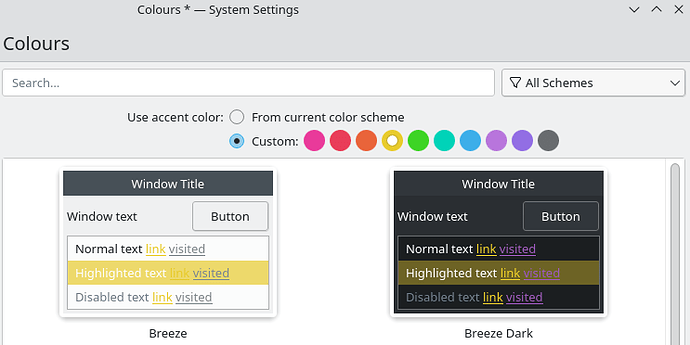 Discover, our app center, is faster and more transparent in this version: 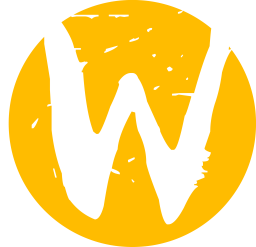 In this release we made many improvements to the Wayland session: 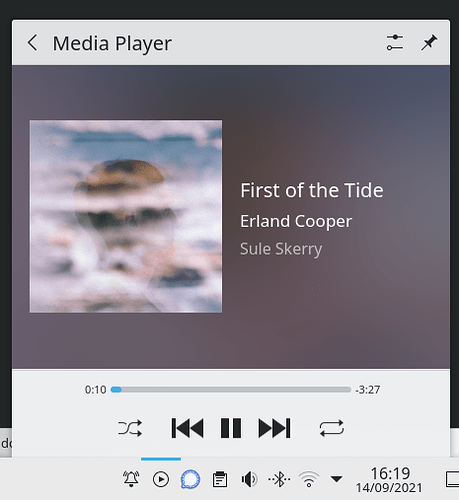 If you would like to learn more, check out the full changelog for Plasma 5.23 Beta